CubbyRocket is a simple rocket simulation engine from water rocket to satellite. The code is built on C++17 and can be compiled with commonly available compilers such as g++, clang++, or Microsoft Visual Studio. CubbyRocket currently supports macOS (10.14 or later), Ubuntu (18.04 or later), Windows (Visual Studio 2017 or later), and Windows Subsystem for Linux (WSL). Other untested platforms that support C++17 also should be able to build CubbyRocket.

React framework with server render for blazing fast page load and seamless transitions between pages in the browser. Just getting started with react-server? The easiest way to get started is with our yeoman generator:

Speed Monitor Website user performance reports for Slack, Rocket.chat & Mattermost Captures performance stats using performance.timing This is NOT a NodeJS package. What does it do? The script captures th 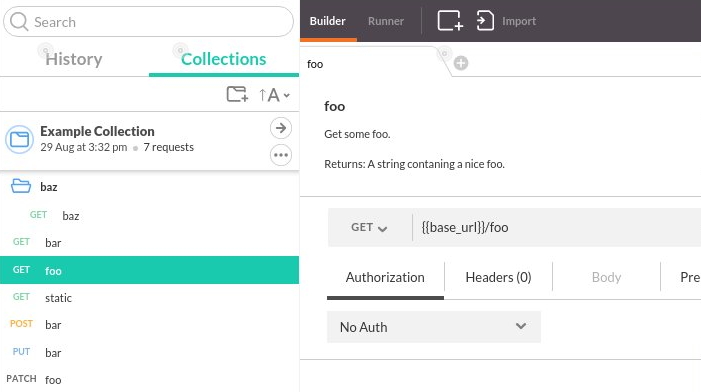 flask2postman A tool that creates a Postman collection from a Flask application. Install $ pip install flask2postman Example Let's say that you have a Flask project called "example" (see example 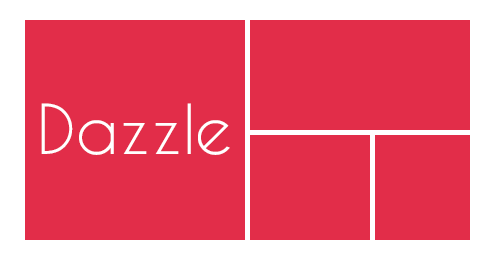 React Dazzle Dashboards made easy in React JS Looking for maintainers https://github.com/Raathigesh/dazzle/issues/41 Dazzle is a library for building dashboards with React JS. Dazzle does not depe

PurpleJS Framework PurpleJS is a simple and capable framework for creating performant web applications without leaving Javascript. It is created in Java to give the flexibility and performance Java provides. It's optional

Ulterius: Easy Remote Management Interested in sublicensing? Want to use our code in your stack or rebrand it for internal use? Reach out to us at [email protected] Ulterius is a tool that allows unfettered access t

Android Rocket Launcher Gradle plugin that adds tasks to your android modules for installing and launching all variants How to use Paste this code into your main build.gradle dependencies { // ...

YOU PROBABLY SHOULDN'T PULL THIS REPO Bot Makers Read This! If you just want to make a bot, you don't need to be here. Instead, start with one of these: Python - https://github.com/RLBot/RLBotPythonExample Java -

Apollo client Apollo Client is a fully-featured caching GraphQL client with integrations for React, Angular, etc. It allows you to easily build UI components that fetch data via GraphQL. To get the most value out of apollo-clie

The goal of this project is to provide a hand-picked collection of Android libraries, tools, open-source projects, books, blogs, tutorials - you name it. This project will try to showcase only the best, most popular and well-tested resou 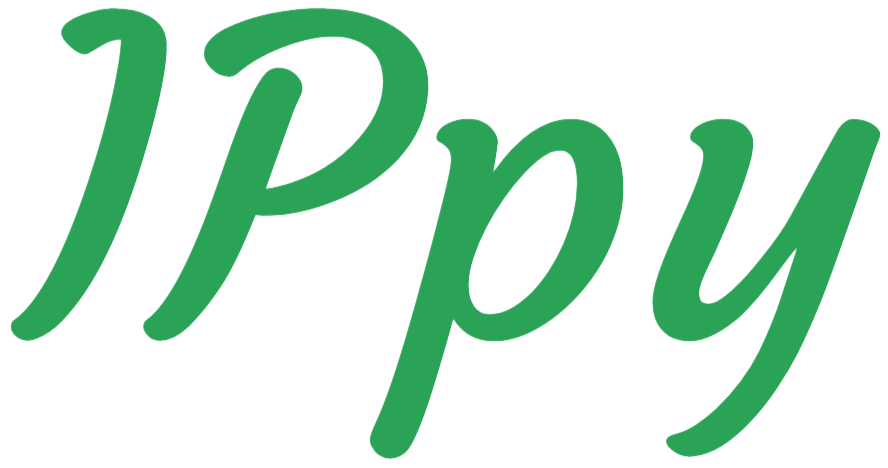 Dbmate Dbmate is a database migration tool, to keep your database schema in sync across multiple developers and your production servers. It is a standalone command line tool, which can be used with Go, Node.js, Python, Ruby

Demo Installation This package has a dependency of React Native Elements. Install RNE first with: yarn add react-native-elements (make sure the version is 0.19.1) Finally install this package using yarn 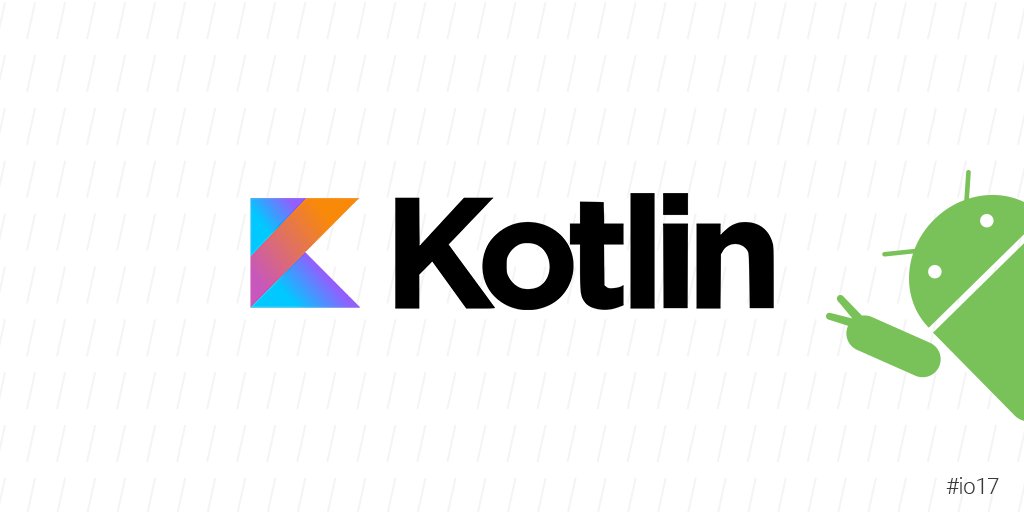 Node.js The official Node.js docker image, made with love by the node community. Table of Contents What is Node.js? How to use this image Create a Dockerfile in your Node.js app project Best Prac

generator-vue-plugin Yeoman generator generating vue plugin ? Features Please see our package.json for up to date information on what we support. Build library with Rollup + Babel + Ugli

Machine Learning with JavaScript ? You don't need Python to train your own models and perform Machine Learning. This repository is linked to a series I have been writing about on Medium.com, regarding ML in JS. Machine best-resume-ever ? ? Build fast ? and easy multiple beautiful resumes and create your best CV ever! Made with Vue and LESS. How to use Clone this reposito openage: a volunteer project to create a free engine clone of the Genie Engine used by Age of Empires, Age of Empires II (HD) and Star Wars: Galactic Battlegrounds, comparable to projects like OpenMW, OpenRA, OpenSAGE, OpenTTD a Rocket on WASM An adapted version of the Rocket game, running on WASM! Play now or read the blog post about the development of this WASM version. Screenshot How to play As you can see in the screenshot,

GraalVM is a project based in Oracle Labs developing a new JIT Compiler and Polyglot Runtime for the JVM. Further details can be found on the OTN site. Graal SDK contains long term supported APIs of GraalVM. Graal is a dynamic comp Start storing your data in the cloud in 2 seconds jsonstore.io jsonstore.io offers a free, secured and JSON based cloud datastore for small projects. Just enter https://www.jsonstore.io/, copy the URL and start se 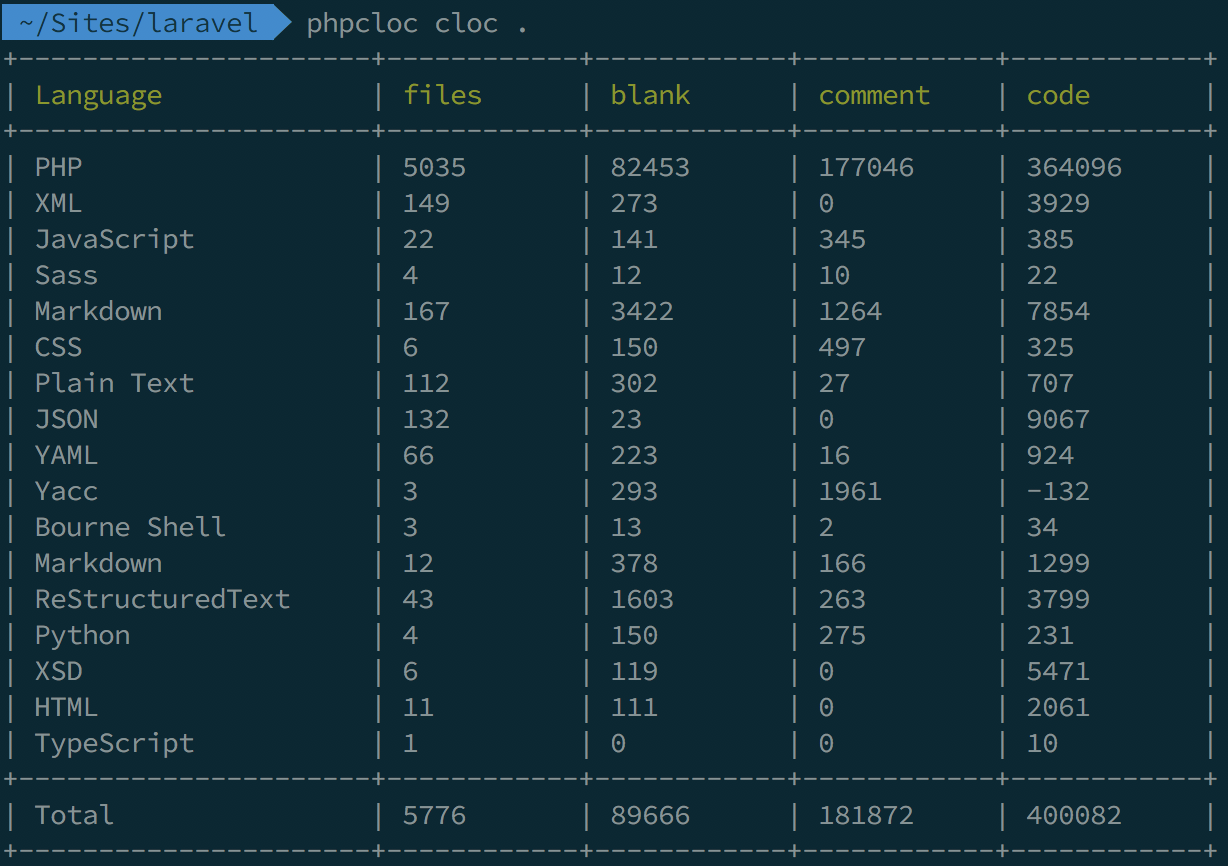 Quick start | Requirements | Features | User guide | Contributing | License nbind is a set of headers that make your C++11 library accessible from JavaScript. With a single #include statement, your C++ compiler generates the necessary bi

Saltie Saltie is a deep reinforcement learning bot and framework. It learns how to play Rocket League by receiving rewards for certain actions. Its backend framework for communicating with the game is RLBot. RLBot is a framework

OMDb API GraphQL Wrapper Easily use OMDb API with GraphQL ? Demo ? Setup a server: Clone this repository Run npm install Get the OMDb API key and paste it in the config.json fil 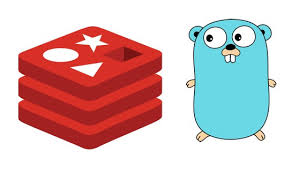 go-redis-parser A efficient and safe parser in Golang. Its characteristics are: make full use of the language's goroutine, write at the same time as the file is written. This important thing is that you can analyze without conn

Beautify log Description A Node.js lib to beautify the console.log from JavaScript with colors, making it easy and useful. How to use type yarn add beautify.log or npm i beautify.log -s

Rocket Rocket is a web framework for Rust (nightly) with a focus on ease-of-use, expressibility, and speed. Here's an example of a complete Rocket app An Android app which shows timeline of upcoming rocket launches and showcases architecture of real application.